The JPC Aviation Simplified Joint Stock Company, founded in 1978 in the form of a Société Anonyme (SA) by Jean Paul CLOÂTRE, a former member of the management of Avion Robin and Allidec, is now composed of 11 employees.

In its early days, this individual company was studying and preparing the certification of embedded aeronautical products. Later, it decided to expand its market thanks to the commercialization of anticollision lights for helicopters and light aircraft. 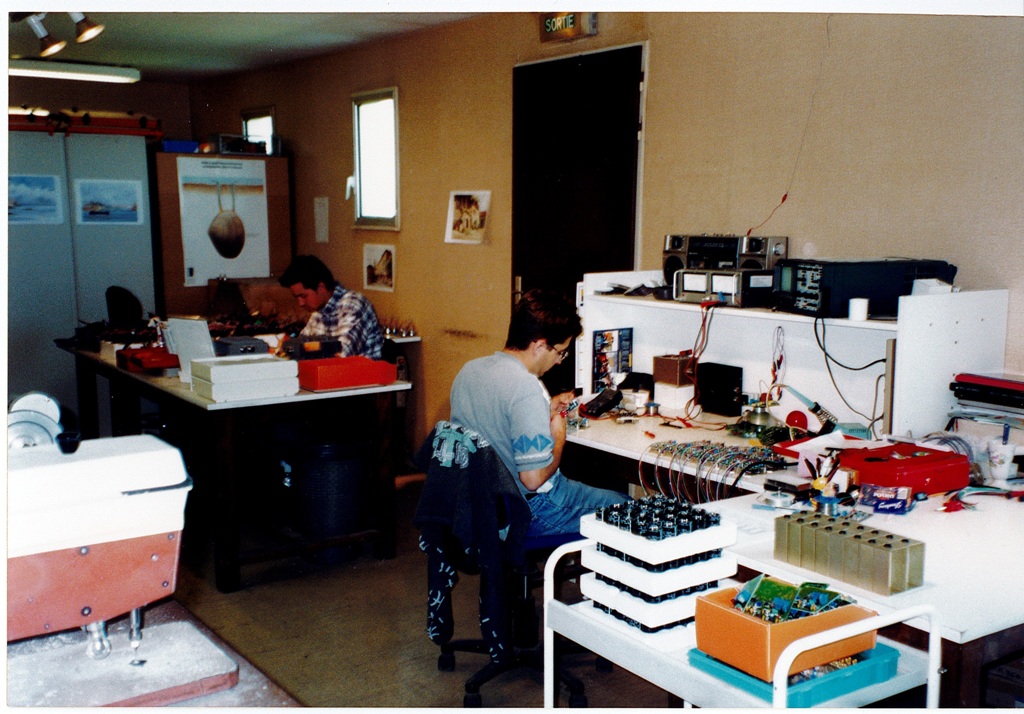 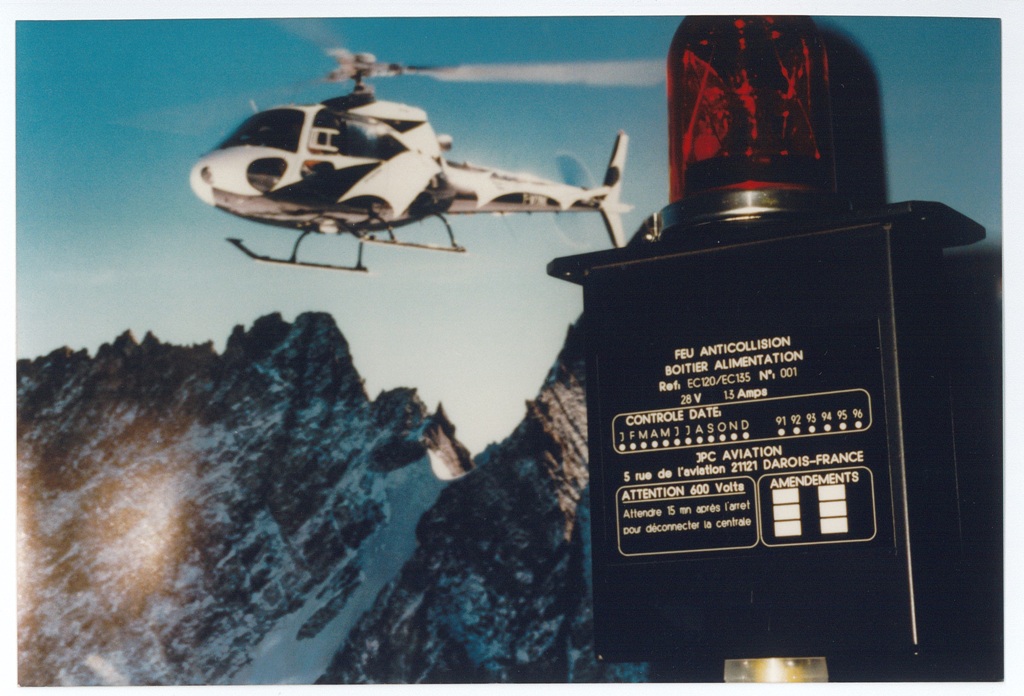 In 1985, it changed its status and became a Simplified Joint Stock Company (SAS) with a capital of € 67,000 (now € 158,660). One year later, JPC Aviation is ranked among the 100 best French SMEs by the specialized press (AIR & COSMOS, etc.). With the mastery of its own techniques, it decides to look for new areas of application. Thus, the company launches in the motorway and airport sectors by producing highway fog lamps, airport marker lights, obstacle signal lights, infrared flash lights for cameras etc.

Today, JPC AVIATION equips companies in 132 different countries and offers more than 1500 equipments designed, studied, manufactured and marketed in the company. It holds the civil aviation EASA PART 21 (maintenance organization), the AQAP of the Directorate General of Armaments and EASA PART 145 (production organization) and is certified EN9100 version 2009 enabling it to carry out the Maintenance of its products.

With a mastery of its own techniques and experience acquired in the aviation industry, it decided to look for new areas of applications. So the company goes into the sectors

In 2007, in order to increase its production capacity, JPC Aviation moved to new premises, increasing from an area of 100 m² to an area of more than 800 m². 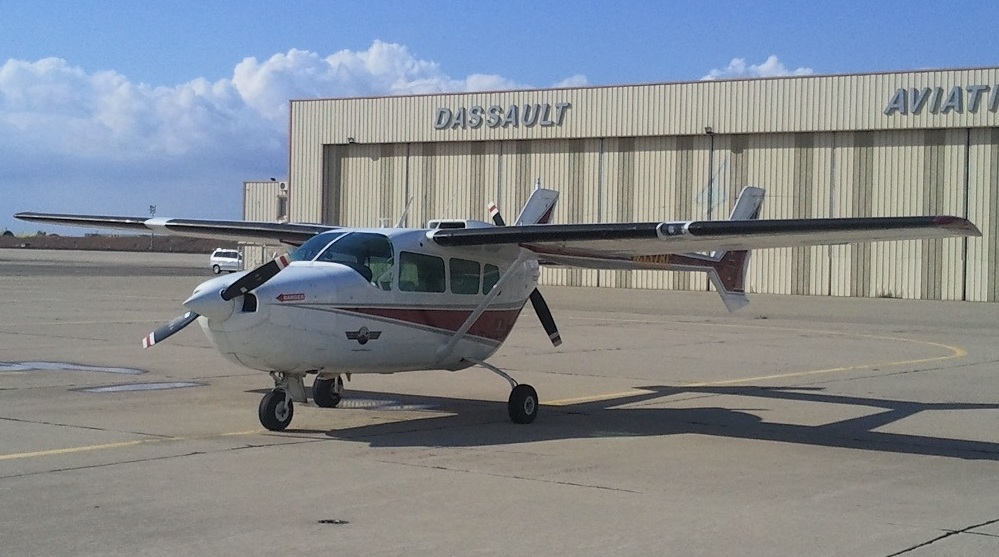 Today, JPC AVIATION delivers more than 5000 pieces of equipment each year to its customers worldwide and offers more than 250 references designed and manufactured on its production site based in DAROIS (France).